Guards of the Museum
The National Museum of Bosnia and Herzegovina is one of the seven cultural institutions of importance to the state which have, after the signing of the Dayton Agreement, remained in ‘legal vacuum’ because responsible state institutions have for the past twenty years been unwilling  to hold founder’s rights for the Museum, and by doing that to take on its financing.
Even though the Museum has for years managed to survive with the help of grants for the upkeep of collections, due to sudden budget cuts the Museum collective now receives barely one fifth of the budget necessary for this institution to function properly. Because of this, the management and the collective of the National Museum decided to close the Museum to the public in 2012.
Pictures of the National Museum of BiH door nailed shut went around the world. In spite of this, the Museum has kept on working; for three years at this point, the employees come to work every day and guard the valuable collections at this institution. Often in the public we could hear allegations and comments about the irresponsible and neglectful workers of the Museum, as well as the management structure that is incompetent to run this institution. All of these reasons have failed to recognize the real causes of the problem – the unsolved legal and financial status, as well as the neglect of the responsible political elites for the Museum’s status.
Who are the people who come to the Museum every day to protect our mutual cultural treasures? More .... 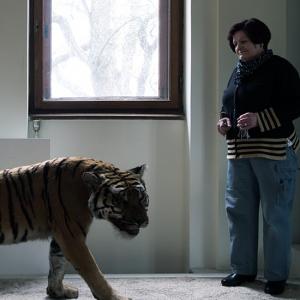 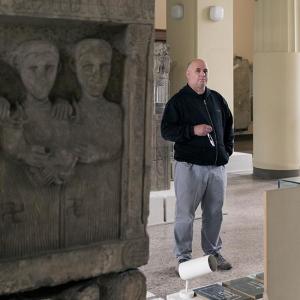 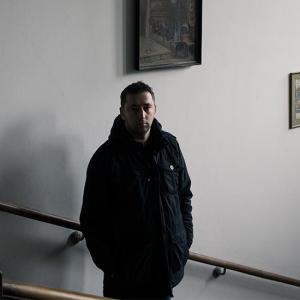 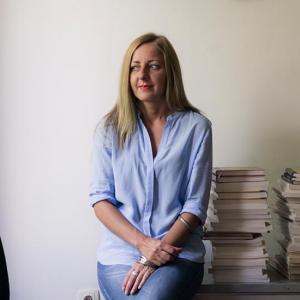 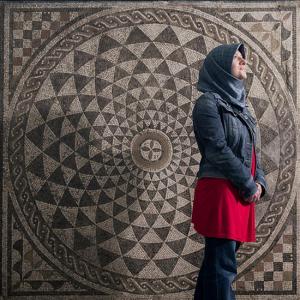 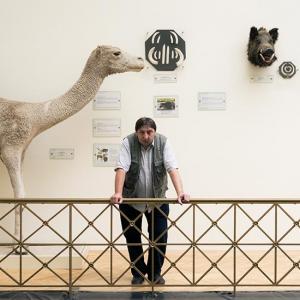 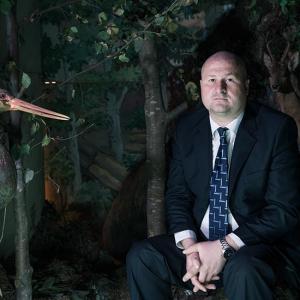 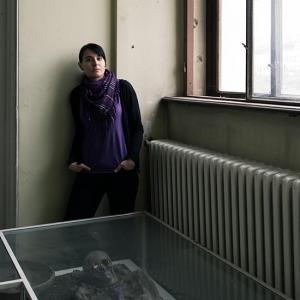 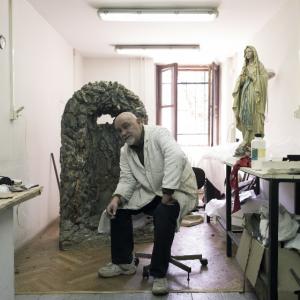 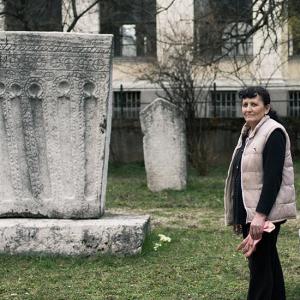