Deprecated function: The each() function is deprecated. This message will be suppressed on further calls in _menu_load_objects() (line 579 of /home/customer/www/jasam.zemaljskimuzej.ba/public_html/includes/menu.inc).× 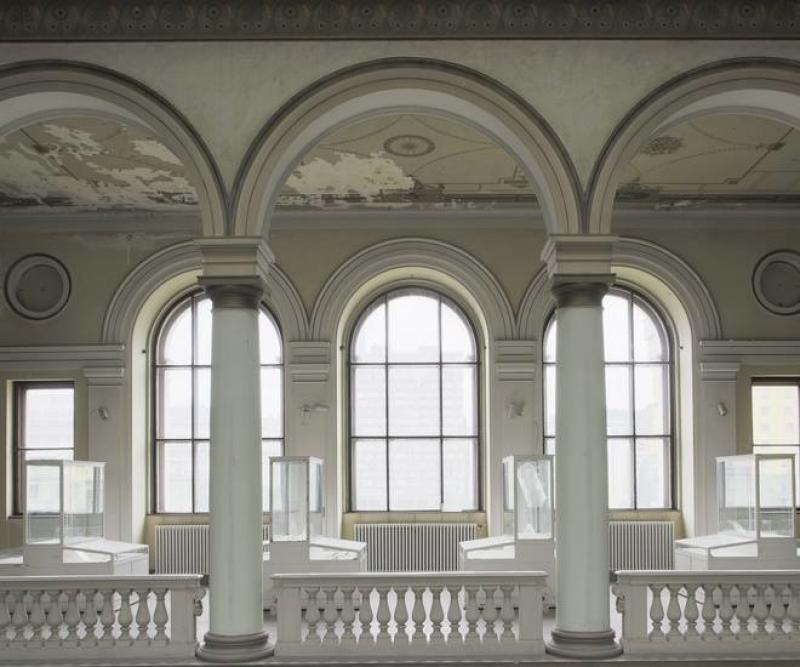 The AKCIJA Sarajevo organization is initiating a civil society action from August 3rd to October 4th under the name “I am the Museum” to remind the public in Bosnia and Herzegovina and internationally of the fact that the biggest and most important institution in Bosnia and Herzegovina has been closed for almost three years, and to influence those in charge to resolve this problem as soon as possible.

The National Museum of Bosnia and Herzegovina is one of the seven cultural institutions of importance to the state which have, after the signing of the Dayton Agreement, remained in ‘legal vacuum’ because responsible state institutions have for the past twenty years been unwilling  to hold founder’s rights for the Museum, and by doing that to take on its financing.

Even though the Museum has for years managed to survive with the help of grants for the upkeep of collections, due to sudden budget cuts it now receives barely one fifth of the budget necessary for an institution such as this one to function properly. Because of this, and because of the fact that the people working at the Museum have not received 30 salaries and benefits, the management and the collective of the National Museum decided to close the Museum to the public in 2012.

Pictures of the Museum door nailed shut went around the world. In spite of this, the Museum has kept on working; for three years at this point, the employees come to work every day and in inhuman conditions guard the valuable collections at this institution. Often in the public we could hear allegations and comments about the irresponsible and neglectful workers of the Museum, as well as the management structure that is incompetent in running this institution. All of these reasons have failed to recognize the real causes of the problem – the unsolved legal and financial status, as well as the neglect of the responsible political elites of the Museum’s status.

With the “I am the Museum” action, we would like to change the public image of the Museum in the media and the public, to indicate the difficult and unbearable existential situation of the employees of the Museum (who are fewer in number each day), to deepen the public’s understanding of the value and the multicultural character of the collection kept in the Museum, to organize philanthropic actions for the Museum, to ‘occupy’ the Museum with numerous cultural events (exhibits, concerts, art performances), public debates and fundraising events, to strengthen the capacities of the Museum itself, and most importantly, to bring back the issue of saving the Museum to the top of the agenda of the political decision-makers.

The “I am the Museum” action consists of art actions – portraits and stories of the Museum’s workers, literary works about the museum from notable Bosnian-Herzegovinian and regional writers and essayists – and the shift for the Museum, which involves all relevant social actors, public persons and citizens sending the message about the urgency of the solution of the National Museum’s status. In addition to this, you can get involved with the action by sending letters to the addresses of the responsible ministers of culture, or become a friend of the Museum through donating equipment from the list of necessities or by adoption, or restoration of objects from the Museum.

Citizens of BiH and the region will be continually informed about the activities and actions taken at the National Museum at our website jasam.zemaljskimuzej.ba as well as on social networks: Facebook, Twitter and Instagram.

This campaign is carried out within the Civil Society Sustainability Project in Bosnia and Herzegovina that is implemented by the Centers for Civic Initiatives (CCI) and the Civil Society Promotion Center (CSPC), and which is supported by the US Agency for International Development (USAID). 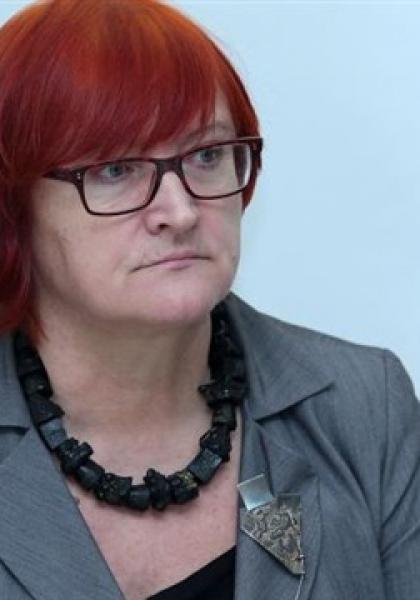 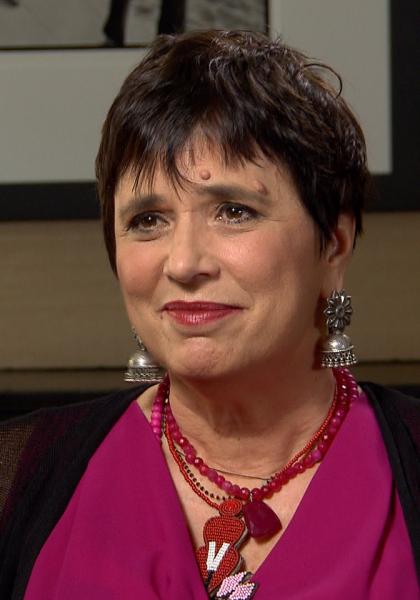 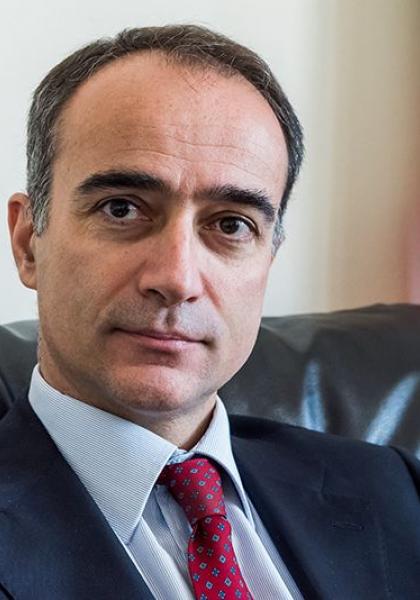